The Railway Club originated in Saint Paul, Minn., in 1953 as the “Northwestern MOW Club,” also known as the NWMOW.

With a strong railway presence in the Minnesota and the Twin Cities in particular, the Club drew its members from a plentiful base of railway employees in the region.

The Great Northern Railway, Northern Pacific and Soo Line all had corporate offices in the Twin Cities and provided the foundation for membership. The club also attracted employees from the Iron Range railroads based in northern Minnesota (DWP, DMIR, ie.ie.) and a strong engineering presence by the CN&W and Milwaukee Road.

The NWMOW historically held five meetings throughout the year, each one hosted by a different local railroad. The valuable industry information and associations as well as the camaraderie provided by the Club helped to establish it as one of the premier railway clubs in North America. Participation by senior levels of railway engineering management also contributed to enhancing presentations and expanding membership to attract the supplier industry.

For more than 30 years – from 1953 into the 1980s - the Club met at the Prom Banquet Center on University Avenue in St. Paul. Since then, it has moved on to other venue and cities. Despite railway mergers and deregulation, the club remained solvent with a fluctuating but lively membership. The Club suffered greatly with poor attendance when the Frisco (St. Louis – San Francisco Railway) merged with the Burlington Northern Railroad (BN) in 1980 and later when BN merged with the Santa Fe Railway and moved its headquarters to Fort Worth, Texas, in the early 1990s.

As the Northwest Maintenance Railway Club, the Club revitalized itself in recent years by rotating meeting locations to cities with railroad headquarters in the upper Midwest. Early in 2013, the Club changed it named to the North American Maintenance Railway Club (NAMRC) to reflect its diverse membership from throughout the United States. Today the Club hosts about eight meetings throughout the year as well as a golf tournament. Membership is at a 25-year high, with meeting attendance growing in response to the value the Club brings to railway industry professionals, particularly those in the central United States. 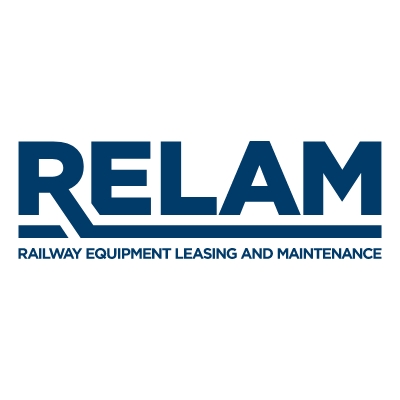 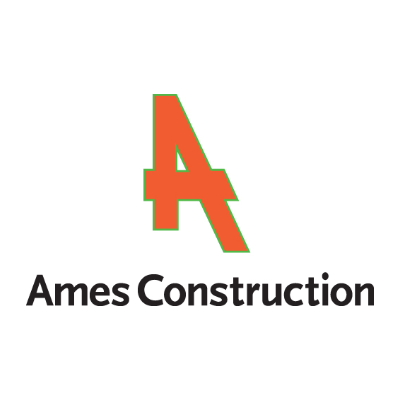 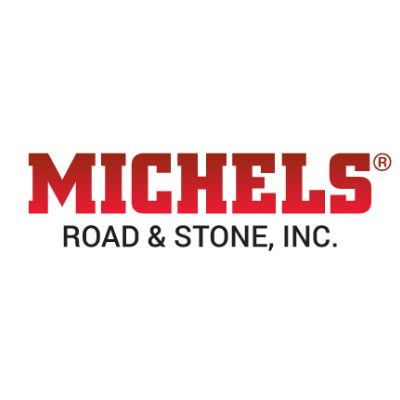 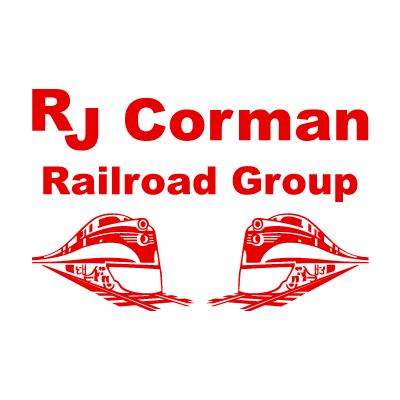